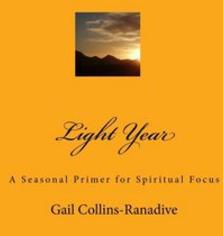 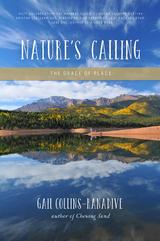 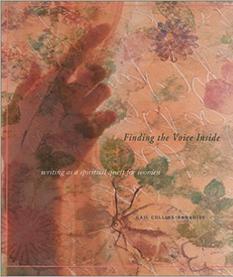 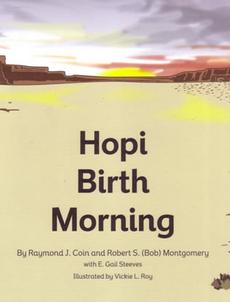 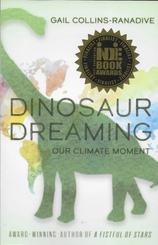 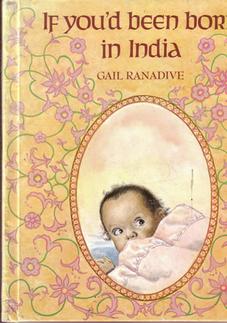 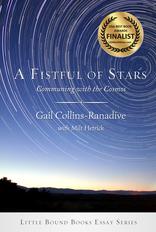 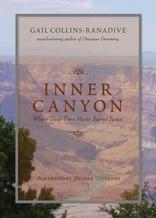 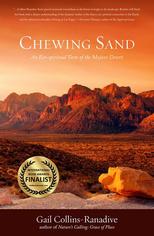 Few people get to spend extended time visiting the Grand Canyon. This is just as well, for coming to know the Canyon in any intimate way can change your life....and who needs that!? It would be far safer to simply follow this author as she finds herself captivated by the Canyon and compelled to arrange for a part-time sabbatical year on the South Rim. So lace up your virtual hiking boots and come experience the Canyon's geography, geology, ecology, climatology, sociology, psychology, theology, paleontology, and politics through the lens of Deep Time as Sacred Space. Fair warning: the author secretly hopes that the Canyon will work its magic on you as if you too were actually there!

Wherever you are in your response to the crisis of the changing climate, the warming world, and the extinction of species at the hands of humans, you are not alone. And you are not powerless. Here the author shares her own private reactions and public actions and invites you to participate in the solutions already embedded within the problems. For we humans have something the dinosaurs didn’t have: imagination! We can envision what a fossil freed world would look like, then commit to creating it…..before it is too late to matter.

​​​A Fistful of Stars, Communing with the Cosmos, by Gail Collins-Ranadive with Milt Hetrick.
We are made up of star stuff! This elegant idea became tangibly real when the liberal clergy author was handed a cottonwood twig with a tiny star hiding inside.  Gathering up fists full of these star sticks, and in collaboration with her ‘rocket scientist’ partner, she set out to reframe the human experience within its cosmic context. Here she shows how living in communion with the cosmos can affect the way we live in community, understand ourselves, and connect with the Source of all Becoming.  In the addendum, she invites readers to add to the evolving new cosmic narrative of living ‘from ashes to ashes, dust to dust, star stuff to star stuff.’

Nature’s Calling, the Grace of Place, documents five interim ministry experiences I chose for what their various landscapes might add to my Nature-based spirituality.   But as I moved from Norwich VT to Colorado Springs CO to Flagstaff AZ to Charleston SC to Yarmouth ME, the unexpected happened: I became an eco-activist! Go figure!! ​

​​In Chewing Sand, An Eco-Spiritual Taste of the Mojave Desert, I invite readers to share in my ​​adventure of bonding with this special place, and taste its unique wisdom. For over the course of an interim ministry year spent here, I learned that the spirit of this space does not ‘naturally’ mirror the Middle Eastern desert of the Bible that was brought to the new world by the Pilgrims and Puritans; rather, out here, where ‘god is red,’ the sacred appears as a Trickster, a coyote dance upon sun burnt sand that disrupted everything I thought I knew. When I returned seven years later in order to go deeper into this knowing, the sacred text of the desert itself became both a macrocosm and a microcosm of the major challenges facing our era. Yet it also instructs us in acts of non-violent resistance, inspired by a perspective of deep time that is set within a desert-clarifying silence.

Light Year; a Seasonal Primer for Spiritual Focus, sets forth twenty-seven carefully designed writing exercises that invite readers into a deeper awareness of how the light of our sun affects and informs the spiritual dimensions of life.  Topics explore the universal human impulse behind all the seasonal rituals and cultural rites that celebrate the earth's movement around the sun.
This offering grew organically while I served several congregations as an interim minister and led writing workshops in which congregants could to do their personal and collective inner work.

Finding the Voice Inside, originally published as Writing Re-Creatively; a Spiritual Quest for Women, presents forty writing exercises that invite women to explore their uniquely feminine spirituality.
My insights on women’s issues first shaped themselves into a writing workshop for women that then won a Feminist Theology Award from the Unitarian Universalist Women’s Federation and grant money to put them into a book.

Hopi Birth Morning is my gift to the Hopi children struggling to reconcile their culture with that found in the 'for extra reading' storybooks in their reservation’s classrooms, where I tutored for a week one spring. Invited by an elder to write down his narration of the traditions surrounding a Hopi birth, I listed my name under my own birth name of Steeves, to honor the Hopi matrilineal culture.

​
If you'd been born in India, my first published book, was for children and an attempt to connect my daughters with their father’s family back in India. The pictures, drawn from the photos I took during my second trip to Bombay, are of actual family members. The premise of the book was one I used with one daughter's first grade classmates: growing up in India was just another way of doing the same things they did every day.